Since diagnosed with Endometriosis ( a condition resulting from the appearance of endometrial tissue outside the uterus and causing pelvic pain, especially associated with menstruation), I am doing some research to calm the pain and try to remove the lesions without getting a surgery and I found that eating foods which are good for resolving blood stasis will help me. It includes kelp, vinegar, lemons, limes, onions, Irish moss and bladder wrack (the last two are seaweeds). Being in Jamaica, Irish moss is quite inexpensive and easy to find, so I decided to include it in my diet. Irish Moss has many benefits also.

The Irish Moss is a seaweed that was original found near Ireland hence the name. The Irish consumed Irish moss during the famine of the 19th century in Ireland.

Irish moss or Chondrus crispus is a type of red algae harvested from the Atlantic coastline of North America, Great Britain, Iceland, and, as the name suggests, Ireland. The seaweed also grows on rocks in Jamaica. Irish migrants to Jamaica brought the tradition of the Irish Moss to Jamaica. ​

Irish moss is usually harvested in the summer and then dried for
herbal.

The principal constituent is a mucilaginous body, made of the polysaccharide carrageenan, which constitutes 55% of its weight. The organism also consists of nearly 10% protein and about 15% mineral matter, and is rich in iodine and sulfur. When softened in water it has a sea-like odor and because of the abundant cell wall polysaccharides it will form a jelly when boiled, containing from 20 to 100 times its weight of water.

Irish moss is so rich in a certain polysaccharide called carrageenan, it is widely used as a thickening agent, stabilizer and lubricant in the food, cosmetic and pharmaceutical industries.

Gelatin is a very common binder in a variety of foods, however, it isn’t vegetarian/vegan friendly as it comes from the collagen within animal bones and skin. As a substitute, Irish moss is used as a vegan gelatin agent.

Instead of the animal based gelatin, the carrageenan extract from the seaweed is used in vegetarian packaged and frozen foods, milk, ice cream, and yogurt.

It’s not only used for food, it is a common ingredient in organic/vegan/cruelty-free makeup, toothpastes, lotion, and shampoos.

How do I prepare the Irish Moss that can be added to my meals?

Popularized in Jamaica and other Caribbean countries, the Irish moss drink is a beverage made from boiling the alga for an hour while adding flavorings, sweetened condensed milk, rum and spices. It is believed to be an aphrodisiac.

I don’t prepare it as a beverage but I keep it full in the fridge once it is done:

I use at least 1 spoon for each meal. It can be blended in a smoothie, or in a soup, or I even put it in my food. I find that it has no taste.

Irish Moss is being used to thicken smoothies and milks, and even in custardy desserts; but it has also multiple health benefits:

I am not a physician or qualified medical professional. The information in this article, including my comments below, are for reference only and are not meant to take the place of medical advice you receive from your doctor. This content does not provide dosage information, format recommendations, toxicity levels, or possible interactions with prescription drugs. Accordingly, this information should be used only under the direct supervision of a qualified health practitioner such as a naturopathic physician.

2 thoughts on “Irish Moss and its benefits” 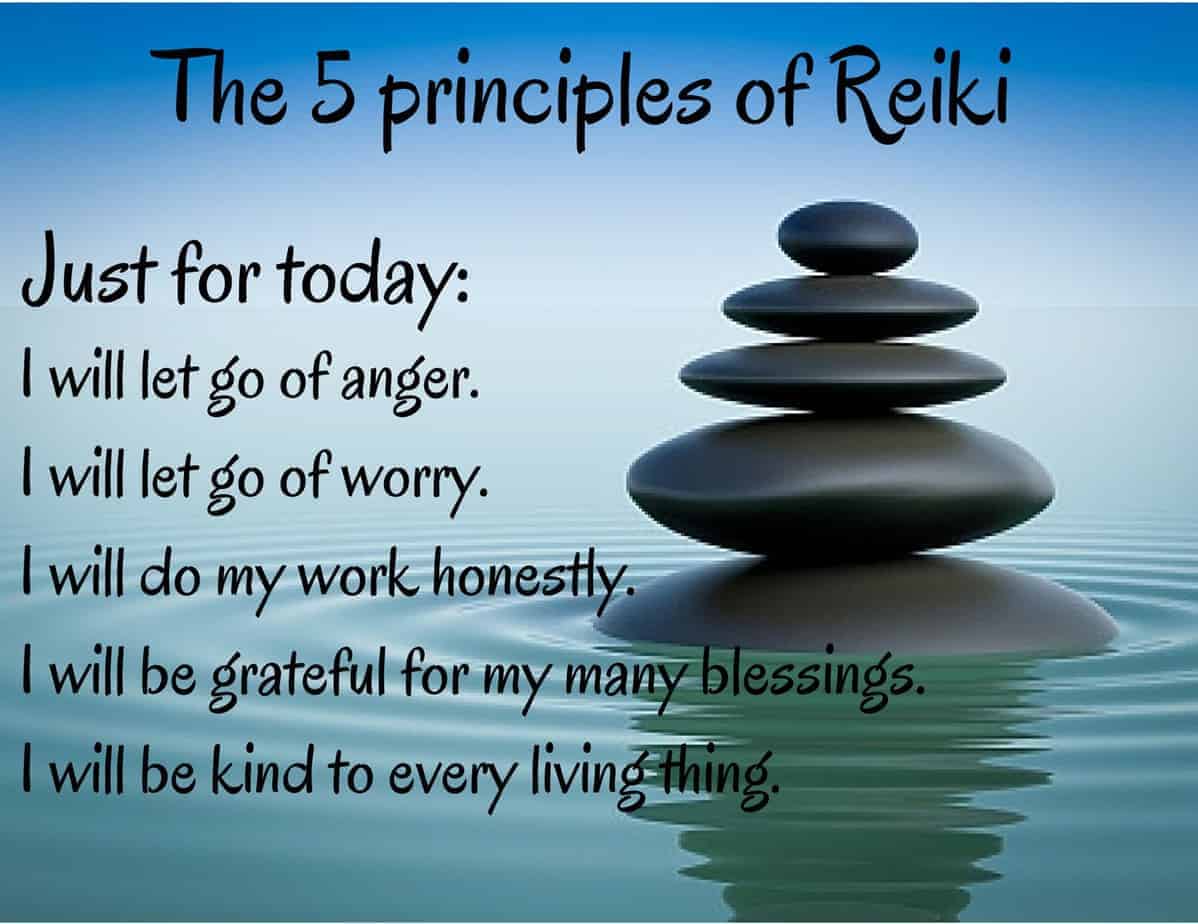 Curious about my products? Take a Free Tour

Are you looking for something?

Bettystown, Ireland
kathylopinto@gmail.com
8 AM TILL 6 PM